The Doylestown Food Market is partnering with the County Theater to present the Farm Fresh Film Series, three screenings that speak to our message: what we put in our bodies impacts our health, our community, and our world.

The series opens with Resistance.

Resistance is a film about antibiotic use in the United States. Antibiotics were first massed-produced in the 1940’s and their ability to fight and kill bacteria revolutionized medicine and profoundly impacted everything from agriculture to war.  After less than 80 years however, these miracle drugs are failing.  Resistant infections kill hundreds of thousands of people around the world each year and there are now dozens of so-called Superbugs each with it’s own challenges and costs.  How did this happen?  Using microscopic footage harrowing personal stories and expert insights, Resistance clarifies the problem of antibiotic resistance, how we got to this point and what we can do to turn the tide.

Tickets are $8 for Doylestown Food Market Members/Owners and $10 for everyone else, including County Theater Members.

We are enormously grateful to our 2017 Film Series Sponsors

Please plan on joining us for this important film, and spread the word to your family, friends and neighbors. Also, mark your calendar and save these dates for the rest of our series: 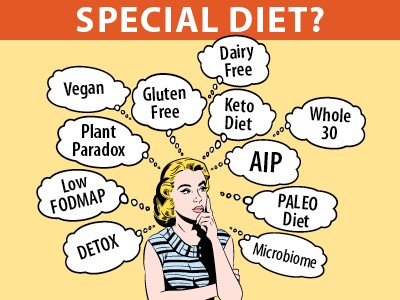 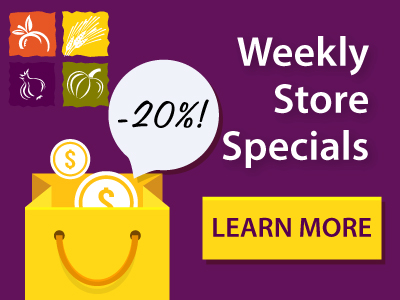 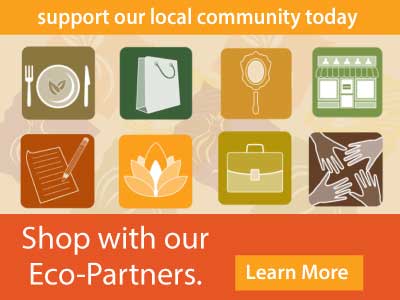